The Presbytery of San Jose created its Fire Recovery Task Force to respond to the California Wildfires of Summer/Fall 2020.

This task force is empowered to receive funds from PDA and other sources, and to plan for distribution of those funds to build resilience following the fires of this past fall. As of January 2021 the task force has met four times; planning is around relief efforts in Bonny Doon. Presbytery holds recovery funds from a variety of sources, including PDA, congregations, and donations from individuals. 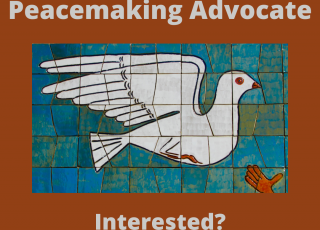 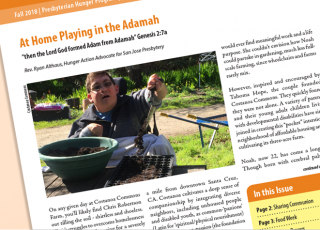 God loves you. So do we.